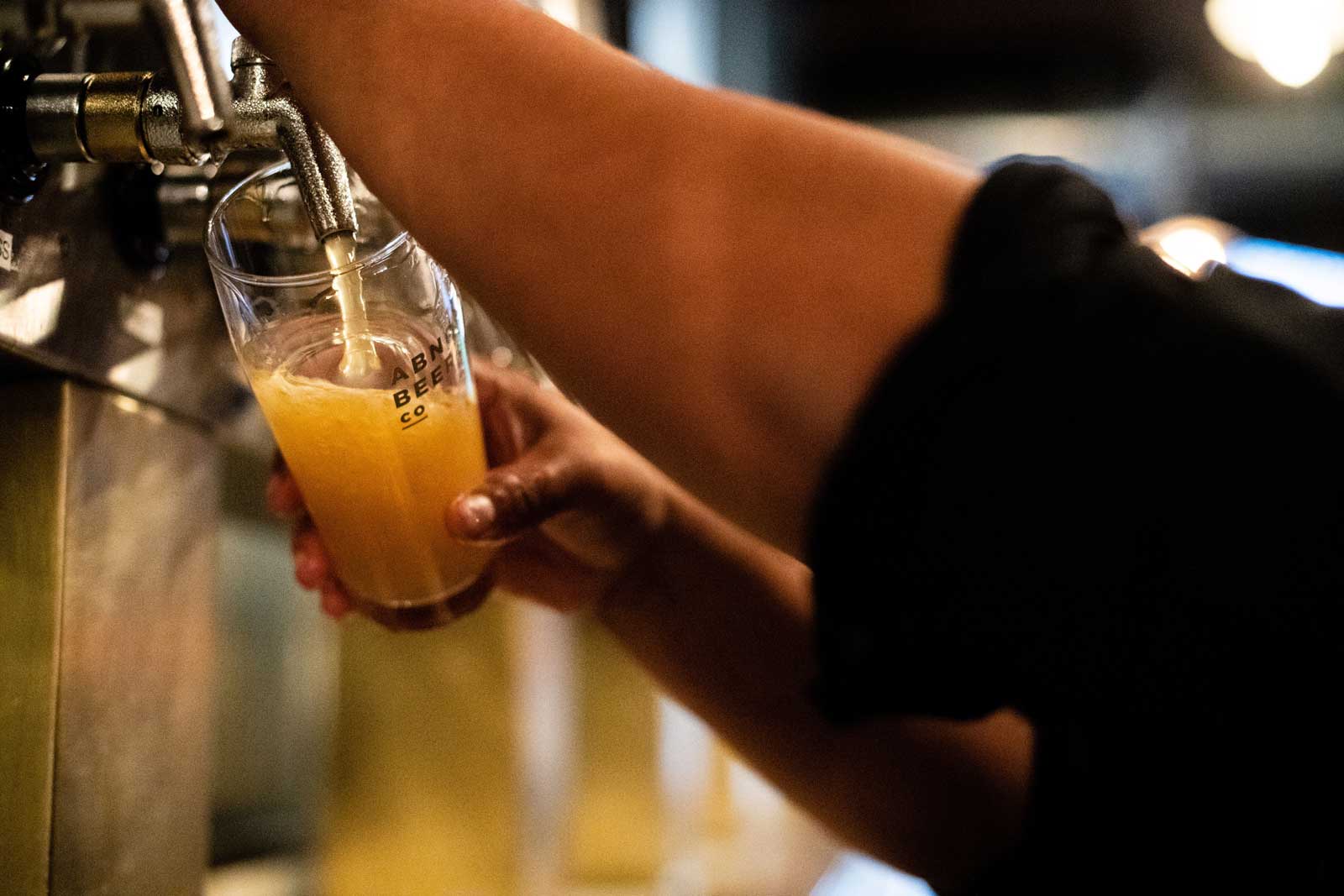 Abnormal Beer is one of America’s fastest growing breweries

“We are very excited about this,” he continued, “and actually we are having our fourth anniversary party this weekend, on Saturday, March 30, starting at 11 a.m. for the VIP hour. We will be featuring an Anniversary Brut IPA that was a collab with Pizza Port Bressi Ranch, a new Hazy IIPA that was a collab with New Glory Craft Brewery (called New Haze of Glory), and a new chocolate peanut butter cup porter. We will also have some other fan favorites, and will be previewing barrel-aged Maple Mornings for our next bottle release. Also, we’ll have a great list of guest beers.”

The Brewers Association’s press release included further details: “Representing 27 states across the U.S., these small and independent breweries experienced a median growth of 163 percent with the median size being 1,350 barrels of in-house production in 2018. Breweries on the list range from 50 barrels to more than 40,000, and grew from less than 70,000 barrels collectively in 2017 to more than 170,000 barrels in 2018. As a group, these brewing companies represent approximately 10 percent of total craft growth by volume for the year, and include 13 brewpubs, 35 microbreweries, and two regional craft breweries.”

“Even as market competition continues to increase, these small and independent breweries and brewpubs demonstrate there are still growth opportunities across a diverse set of regions and business models,” said Bart Watson, chief economist, Brewers Association. 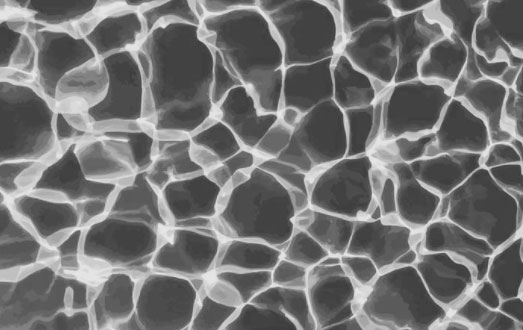 This is some text inside of a div block.
Wine Dinner Series
September 9, 2020 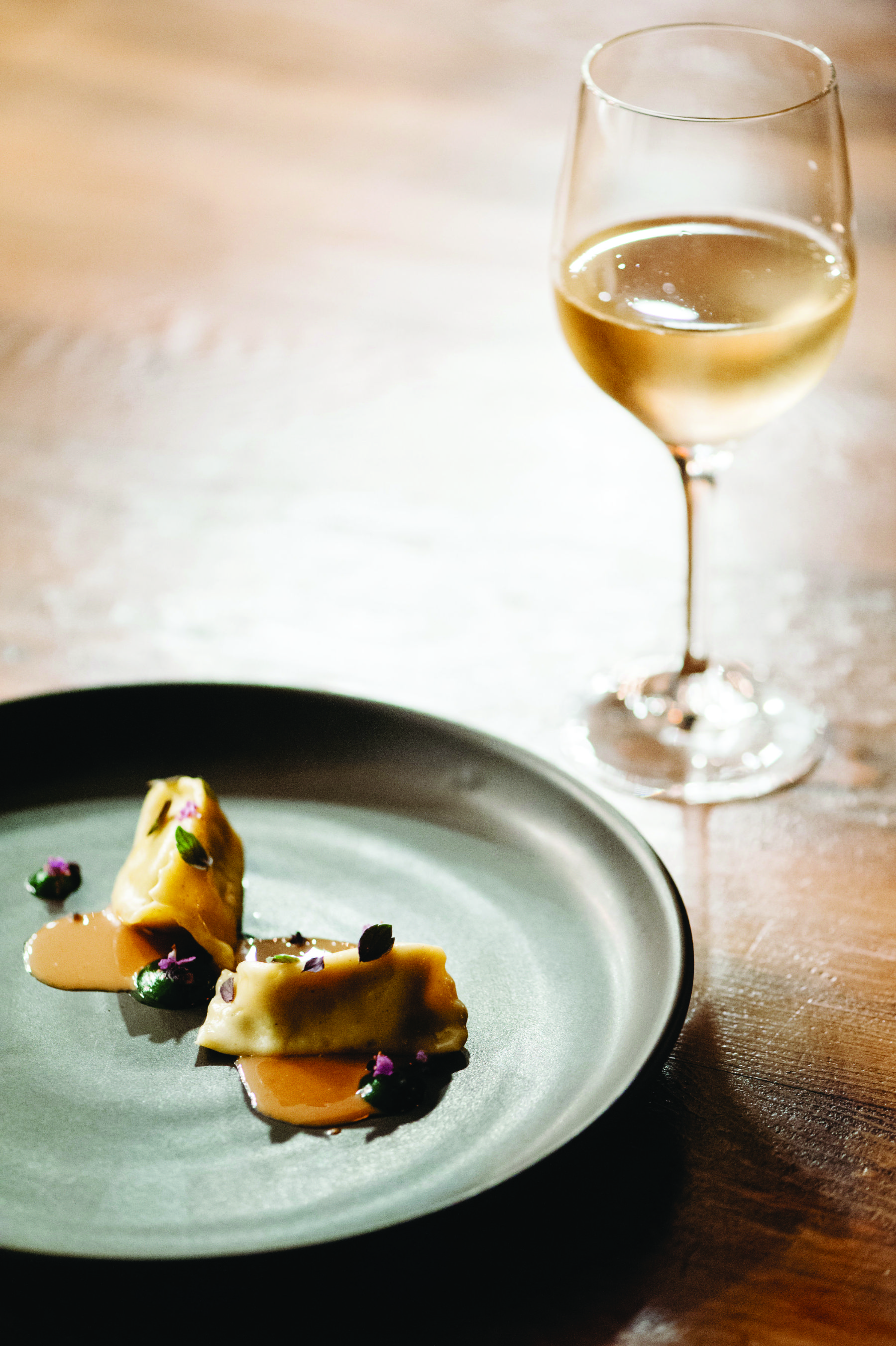 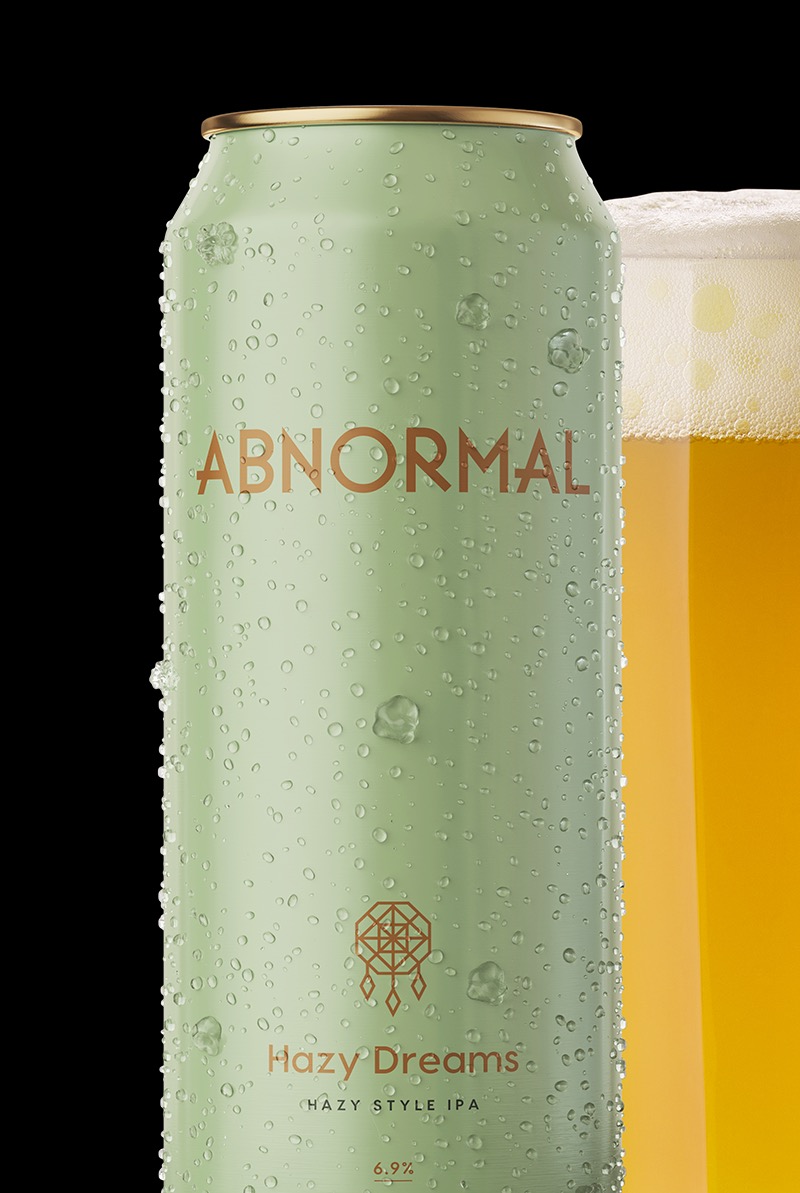 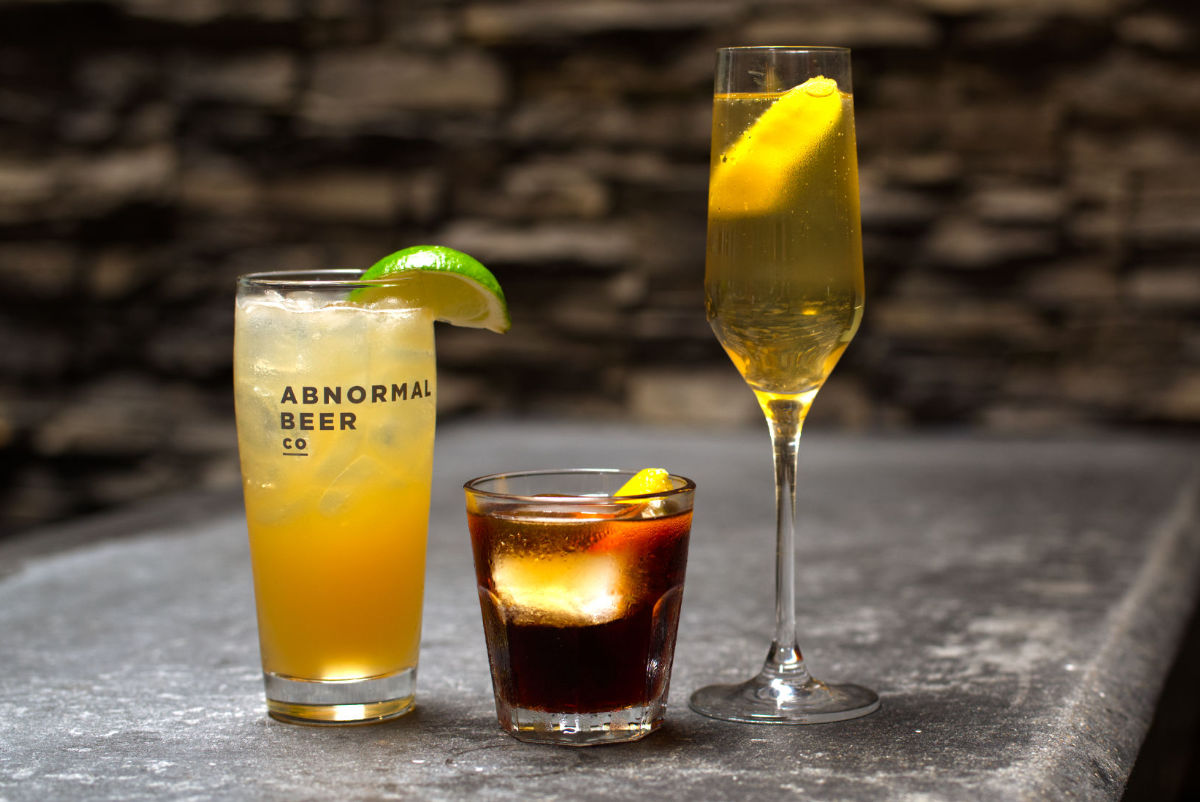 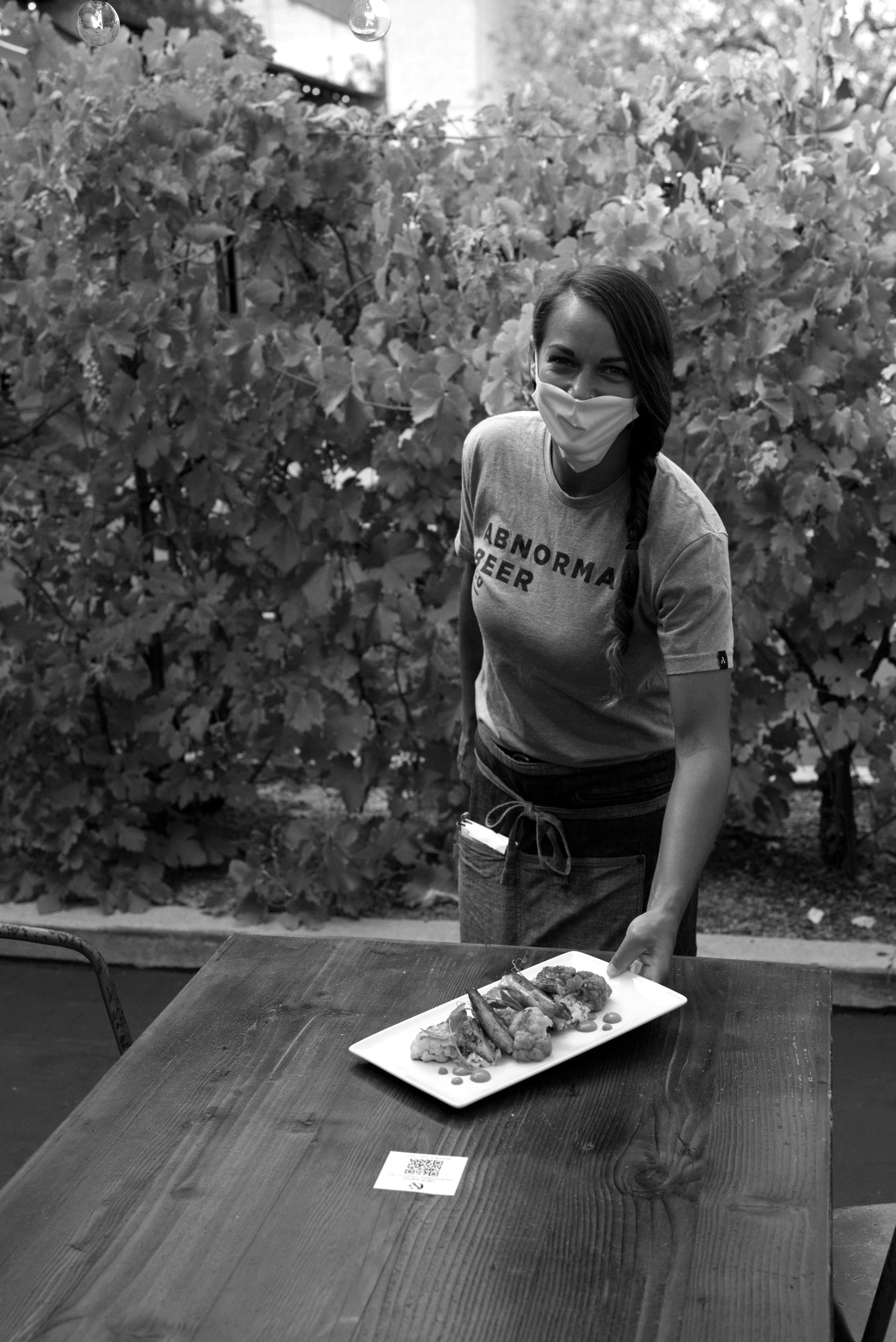 Abnormal Beer is one of America’s fastest growing breweries
March 22, 2020